Highlight of the Tour:

• Meditate at the bank of river Ganges 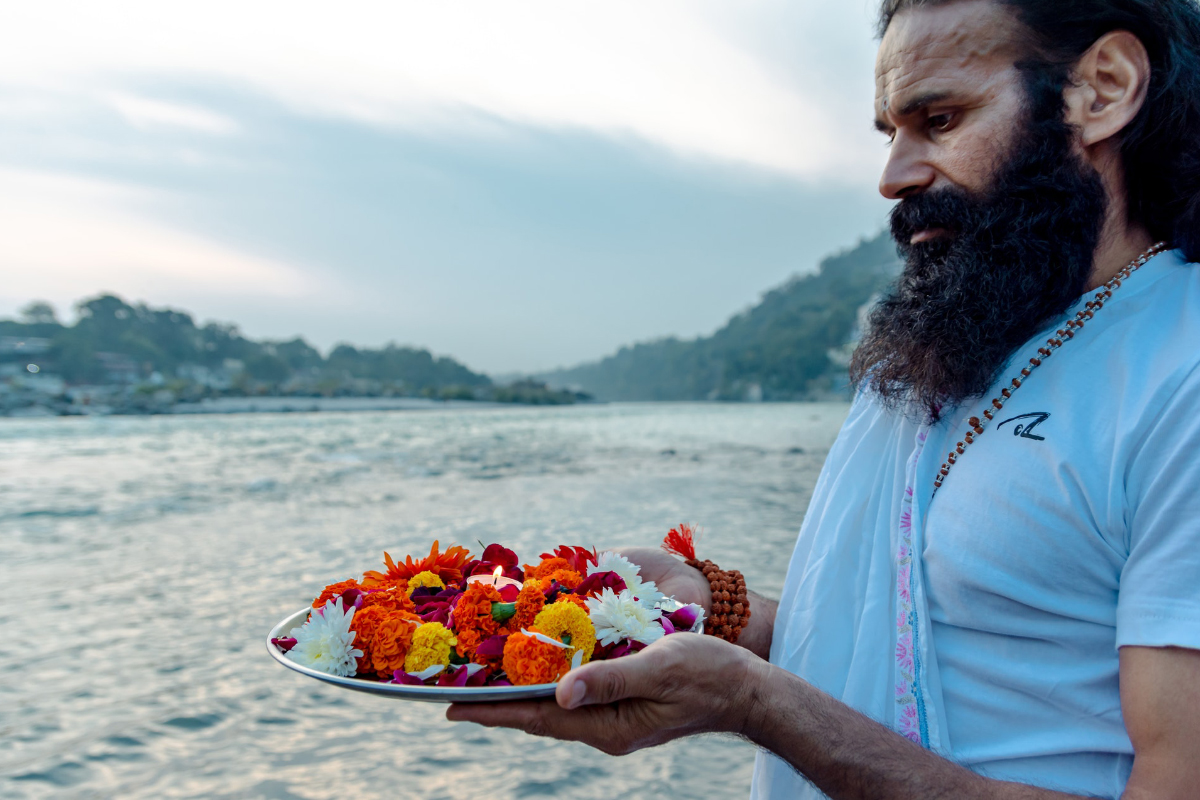 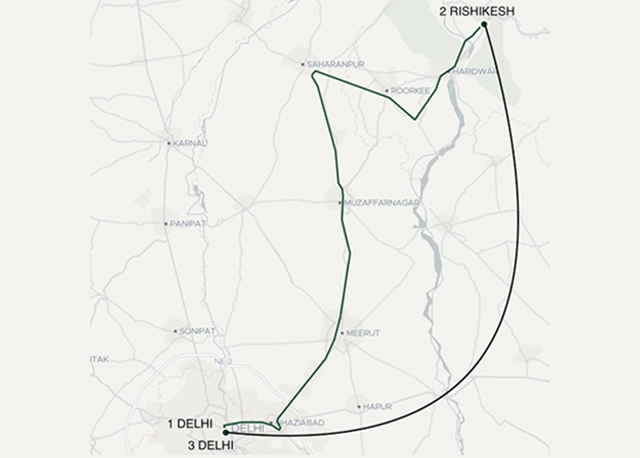 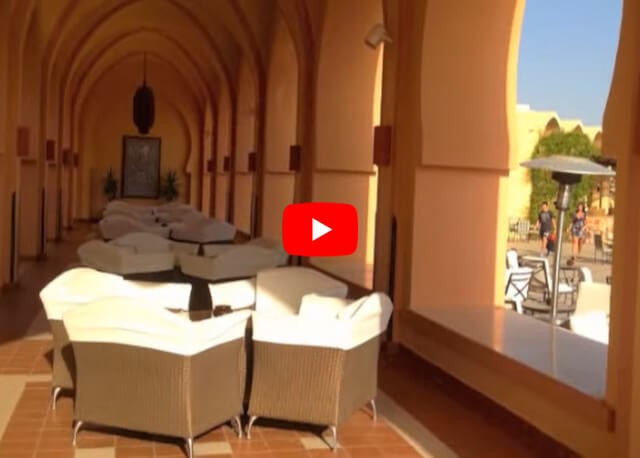 *International flights are not included in the above cost.