As one of the oldest civilisations on the planet, India has always enjoyed a rich, deep-rooted culture. Sources also called India the first and supreme culture of the world and evidence of its rich history are easily seen in the fields of architecture, medicine and mathematics. India also presents a diverse set of people, with religion, beliefs, food, languages, often varying from region to region. This diversity is what makes Indian culture so special and unique.

Travelling across the country can be an incredibly powerful, inspiring and interesting experience. Ancient beliefs and seemingly complex rituals can often leave you confused and frustrated, but colourful festivals and traditions also have the power to transform your holiday into a life-changing journey. A tour to India demands a response, its culture playing a powerful role in changing long-standing inhibitions or leading you on the route to self-discovery. Festivals also play a huge role in introducing you to the great Indian culture. Every region has its own festivals, and these celebrations are the best times to learn more about local beliefs, customs and folklore.

One of the best ways to understand India’s culture is to journey along the holy Ganges. The tour takes you through some of the greatest cities of India such as Delhi, Allahabad, Varanasi and Lucknow, and also reserves a day for the grandest adventure, a trip to the iconic Taj Mahal. Moreover, it brings you closer to beautiful temples and rituals that cannot be felt in other parts of the country.

This tour offers you a true essence of Rajasthan, in fact its Rajasthan in concentrate. A tour through Rajasthan a destination that gives a strong feeling that Mother Nature and the colourful history have done full justice to the dry and arid landscape here. This Rajasthan tour gives you a slight idea, and one has to say slight because you can never have enough of this beautiful heaven in desert. Delhi prepares you with liveliness and a upbeat mind. 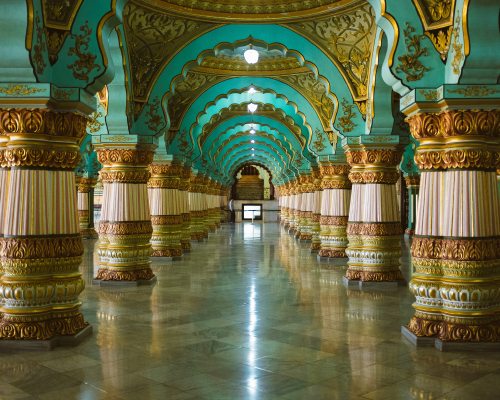 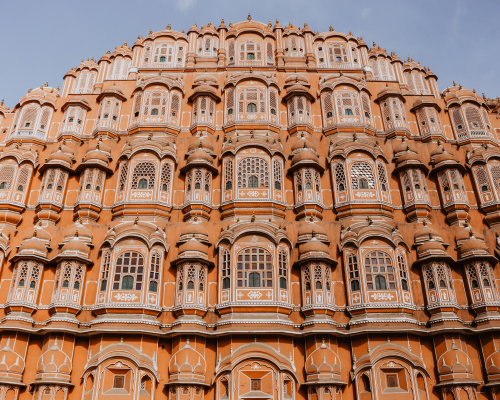 Our Royal Rajasthan Heritage Tour will unfold stories of folklore, heroism and romance. You will witness formidable monuments that majestically stand to tell the tale of a bygone era. The magic of vibrant Rajasthan offers you a Royal Rajasthan Holidays that divulges its rich heritage, colourful culture.

Like every other region of India, the southern destinations have a distinct and a somewhat classical touch to it. Kerala famously referred to as God's own country has a treasure to offer. In this tour, you get the flavour of the southern part of the state. It all begins in the old city of Fort Cochin. 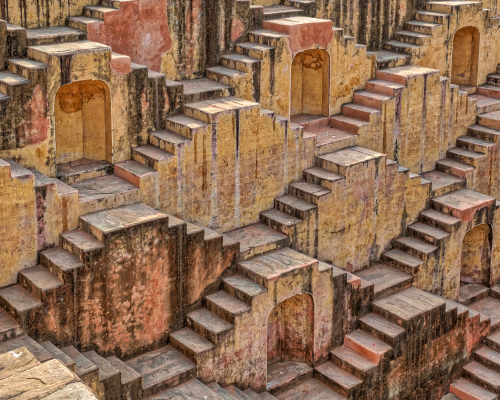